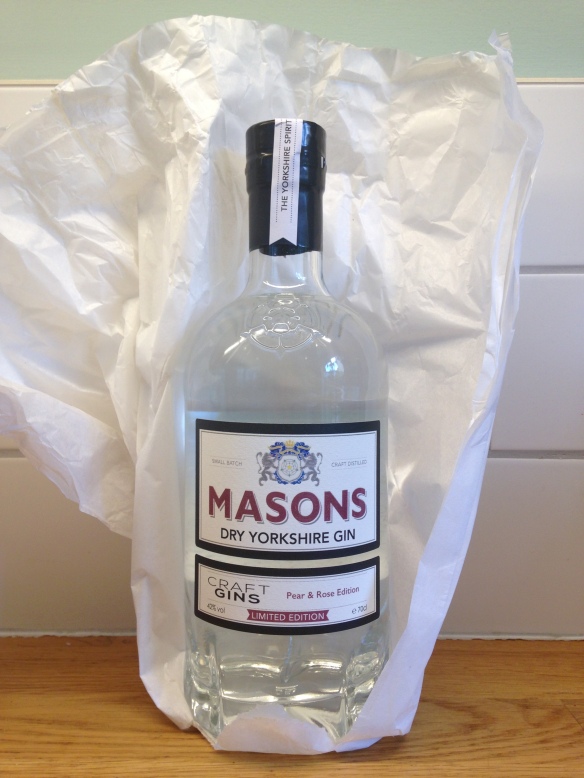 Since I first wrote about Craft Gins in April 2017, the company has continued to go from strength to strength. They recently added 58 Gin’s Navy Strength to their online shop and are also the first online stockist of Australia’s Underground Spirits Gin. But, more excitingly than that, they have also just launched their second limited-edition gin, this time in collaboration with Masons Yorkshire Gin.

A husband-and-wife partnership, the Masons’ first foray into the world of gin began when Karl launched the Gin & Tonic Friday Facebook page in 2012. With a growing understanding of, and passion for, gin – as well as the support of over 10,000 Facebook followers – Karl and Catherine Mason decided to launch something different and distinctive that they would choose to drink themselves. And with the discovery that all of Yorkshire’s distilleries had long since been shut down, they also (somewhat inadvertently) set about bringing distilling back to God’s Own County.

Having neither the knowledge nor the expertise to establish a distillery immediately, Karl and Catherine’s first eponymous gin was originally produced in collaboration with English Spirit Company, not in Yorkshire but in Cambridgeshire. It was launched on World Gin Day 2013, and within just one week they had almost sold out of their first batch! On the back of this success, the Masons took delivery of their first still in March 2014 and by June of that year, they had succeeded in opening Yorkshire’s first operational distillery with Masons Yorkshire Gin finally being produced on home soil.

In 2015, two special-edition bottlings were launched – Masons Lavender Gin and (the inspired) Masons Yorkshire Tea Gin. The following year, Masons released (and rapidly sold out of) Steve’s Apple Limited Edition Gin, named in honour of two Steves – the assistant distiller (and owner of the apple orchard) and Steve the copper still in which it was produced! And now, in late 2017, they have unveiled their most recent edition, produced in collaboration with – and available exclusively from – Craft Gins; Masons Pear & Rose Limited Edition Gin. 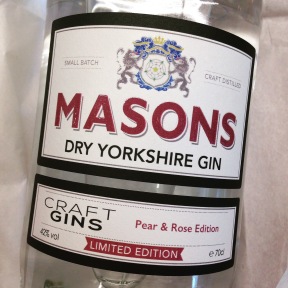 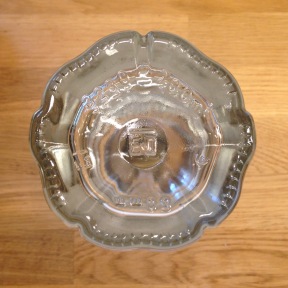 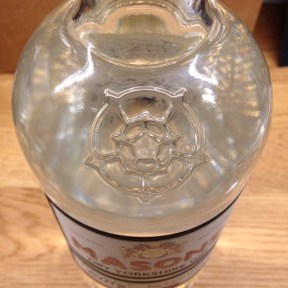 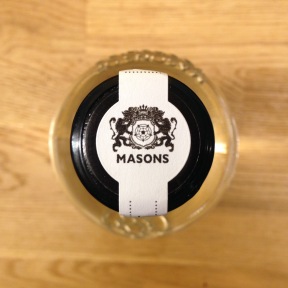 Now, I’ve tried most of Masons’ gins before, and been thoroughly impressed every time, but, nonetheless, the notion of pear and rose had me feeling a little worried. Would it be too sweet, too floral, too sickly? The nose calmed my nerves; it was dry, it was piney and it was reassuringly ginny. Tasted neat, the rose suddenly opened up and blossomed. Unadulterated, the gin is very perfumed but it is not sweet. The rose has an earthiness underpinning it and is well balanced with spicy notes from the pink peppercorns and liquorice root.

It was only when I added tonic water (Fever-Tree Indian on this occasion, although I’m told Square Root Cinchona Tonic Water is the perfect serve) that I started to get subtle hints of the ripe sweetness of pears. The rose was also still there in the gin and tonic but more subtle with the perfume considerably dampened. What remained, alongside the rose and hints of pear, was dry juniper and plenty of spicy pepper and liquorice. This gin is not what I expected but is, in my opinion, all the better for it. Dry, balanced, imaginative but restrained, this is a strong gin and an excellent addition to the range of both Craft Gins and Masons Gin. 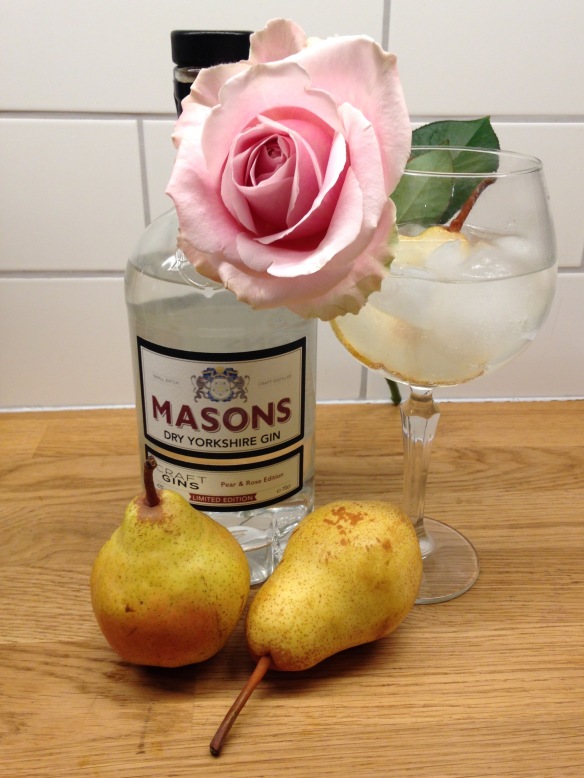 The good people of Yorkshire have taken Masons Gin to their hearts, and with good reason; it is an excellent range of gins and one befitting a proud county. This Pear and Rose Limited Edition is no exception and with rumours circulating that half of the 216-bottle batch has already been sold, you’d be wise to snap yours up quickly!